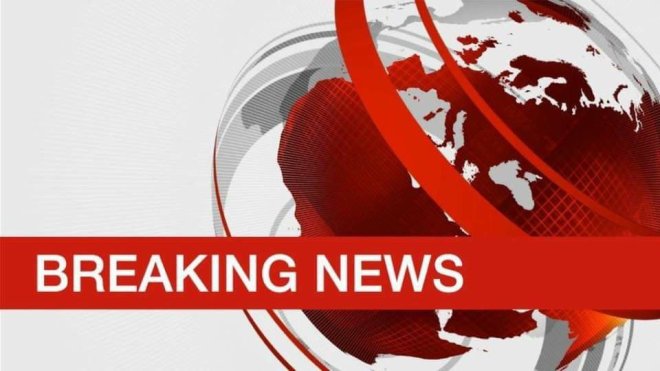 Metropolitan Police given orders to shoot to kill anyone carrying an offensive looking Milkshake.

The Police Commissioner says they will not rule out milkboarding for any offender who is arrested. Pictures of the London Mayor have been distributed to all fast food outlets and supermarkets to prevent reprisals for Mr Fart’s comments earlier today.

A spokesperson for the Mayors office states there is no truth to the rumour that Mr Khan has adapted the Daffy Fart Blimp to carry a payload of 2,000ib crusha chocolate bombs.