Are you British? Well does it matter? Today its about loyalty to corporations not country. Business starts and runs war. Land is now not the goal. Profit is. 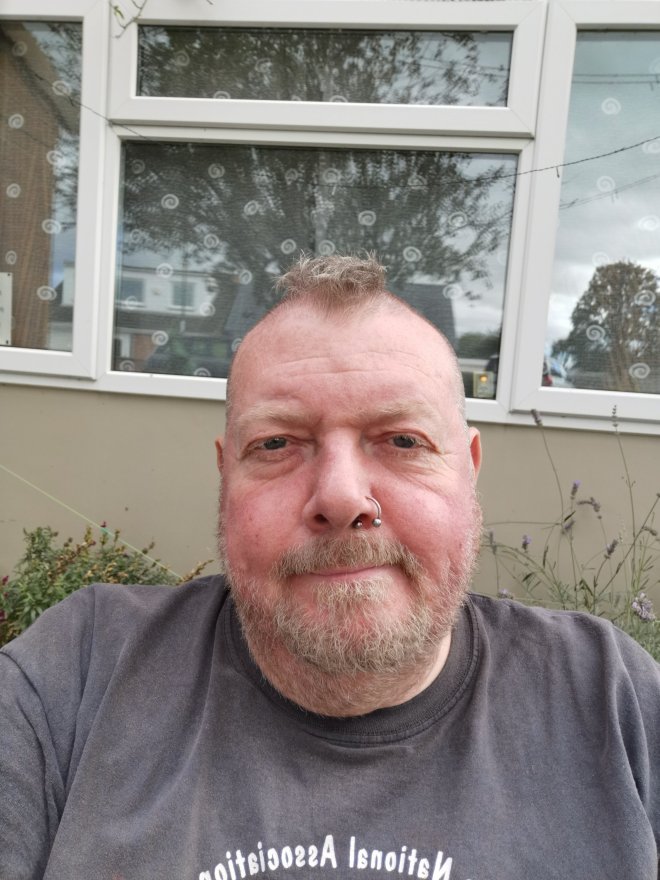 Every war since the beginning of time was based on greed and lust for power. We had flags of the leaders of clan, village, town, county and country. Now however they are just symbolism for which the big companies can shelter under.
When America goes to war McDonald’s invariable go with them, as do Coca-Cola and so many other brands.
Soon DPM and Digital Camoflauge will incorporate logos of firms sponsoring the battle or war.
We already know arms companies, oil companies and even real estate and banks profit from a big war, but its also the other ‘investors’ that come out Trumps (sorry for the pun) too.
War is no longer about defence or was ever really about humanity, but now its more about profit than borders. Borders do not really exist for the real protagonists. It doesn’t matter if you came from Britain, America, China or Russia. If there is profit in your fighting and dying then its what will happen.
Forget colour or religion, it doesn’t matter if you are under one flag or another, you are simply a unit of currency to those who hold the true power in this corrupt immoral world.
So forget waving the Union Jack or Stars and Stripes, you might as well be waving Shell, BP or Burger King.
It really is that simple. Sad isn’t it?
Jonesy

One thought on “War Sides”