See this bin on high street in sheffield? Outside of Sports Direct, opposite Pizza Hut? Well this bin along with others close by is where some skanky dealers leave drugs, in the top of the bin under the cigarette tray. Street folk can go furtle, get a little bag of weed or whatever and leave cash. There are a few blokes dressed as if homeless that watch the bins and one black guy who today was dressed in a black anorak jacket, grey trackies and trainers. Anyone got close to the bin he would intercept with another bloke and waves a map asking for direction. He distracts them and moves them away from the bin.
Contacted police but they can’t be bothered, again not traffic is it?
Its these muppets that are trafficking to kids and those who are having to live upon our streets. These dealers are just scum. This aint a bit of ‘harmless weed’ this is anything and everything, and could be being dealt to your kids.
My friend Lucille was so tempted to acquaint herself with them.
They are organised and so very blatant, yet are allowed to carry on. It makes my blood boil. That and the tracker along with the crap attitude of the cops has left me wishing I was some super hero vigilante. Sadly am not capable of that, just of exposing this kind of criminality when I see it. Sadly we cannot expect these wrongdoers to be arrested when our government and PM are guilty of much worse. #CriminalBritain 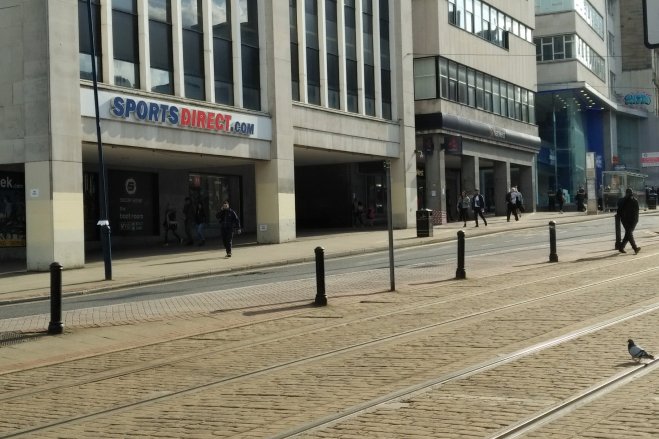